I update my Instagram regularly. Look me up @gracemyu
Labels
Posted by Grace Myu January 08, 2013

It's the 8th day into 2013 and I'm already feeling the awesome vibes! So I'm starting it off with updating my blog, which has been on hiatus mode since I don't know, 2010??? Ok so that's almost 3 years, and wow so much has changed in the blogging scene!  New young faces with star rising power marking their territory while older, seriously good ones starting to slow down! I never thought big bloggers like KennySia.com and Quaintly.net would slow down :/

Nevertheless! It's been a whirlwind journey for me in 2012. The first half of it was great, I traveled heavily to Bangkok (once a month!), explored Bali for the first time during my birthday, frequently drove up north to Penang and Kedah. For the second half, I picked up my freelance work again - as a brand ambassador, model, project manager, etc. One of my highlights was being attached to a nationwide car road show, which allowed me travel different parts of Malaysia every weekend. 2012 was also the year I traveled to East Malaysia for the first time - to Kuching, Sarawak for an ambassador search cum pageant! I met lots of people especially during the second half of the year, which explained  the sudden increase of Facebook friends :)

Overall, I enjoyed 2012 despite the obstacles that I experienced throughout the year. So one of my new year resolutions is to revive my bloggie.


So far, 8 days into the new year and I already met the first asshole of the year to spoil the festive mood. I posted my experience on my personal Facebook account and garnered much attention (37 likes, 26 comments as I type now).

Basically it's something related to work and stuff so if you're a freshie, just graduated, looking for a new job, please take a moment to read. I'm sure it will benefit you somehow.

Till then, looking forward towards a prosperous 2013! Peace out. 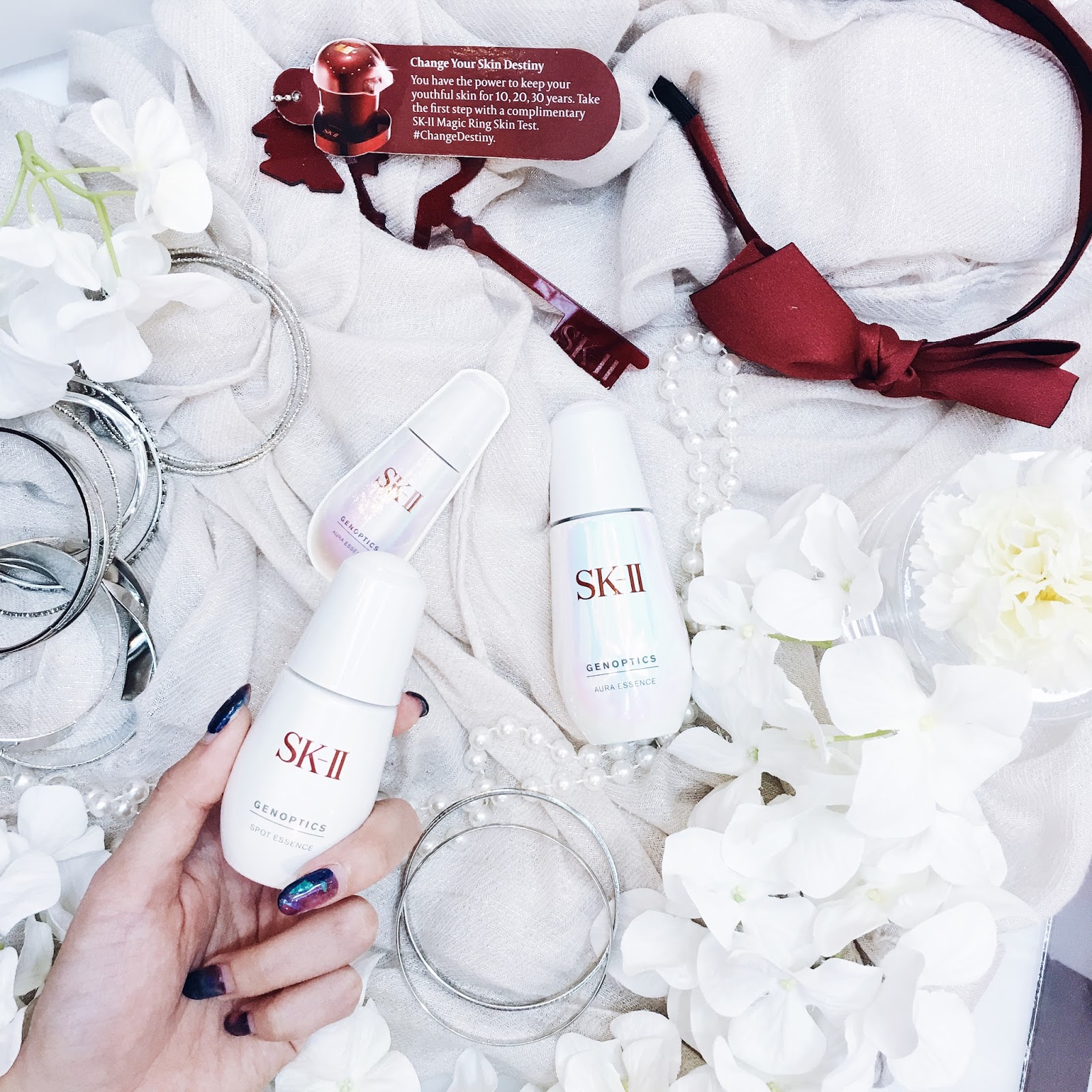 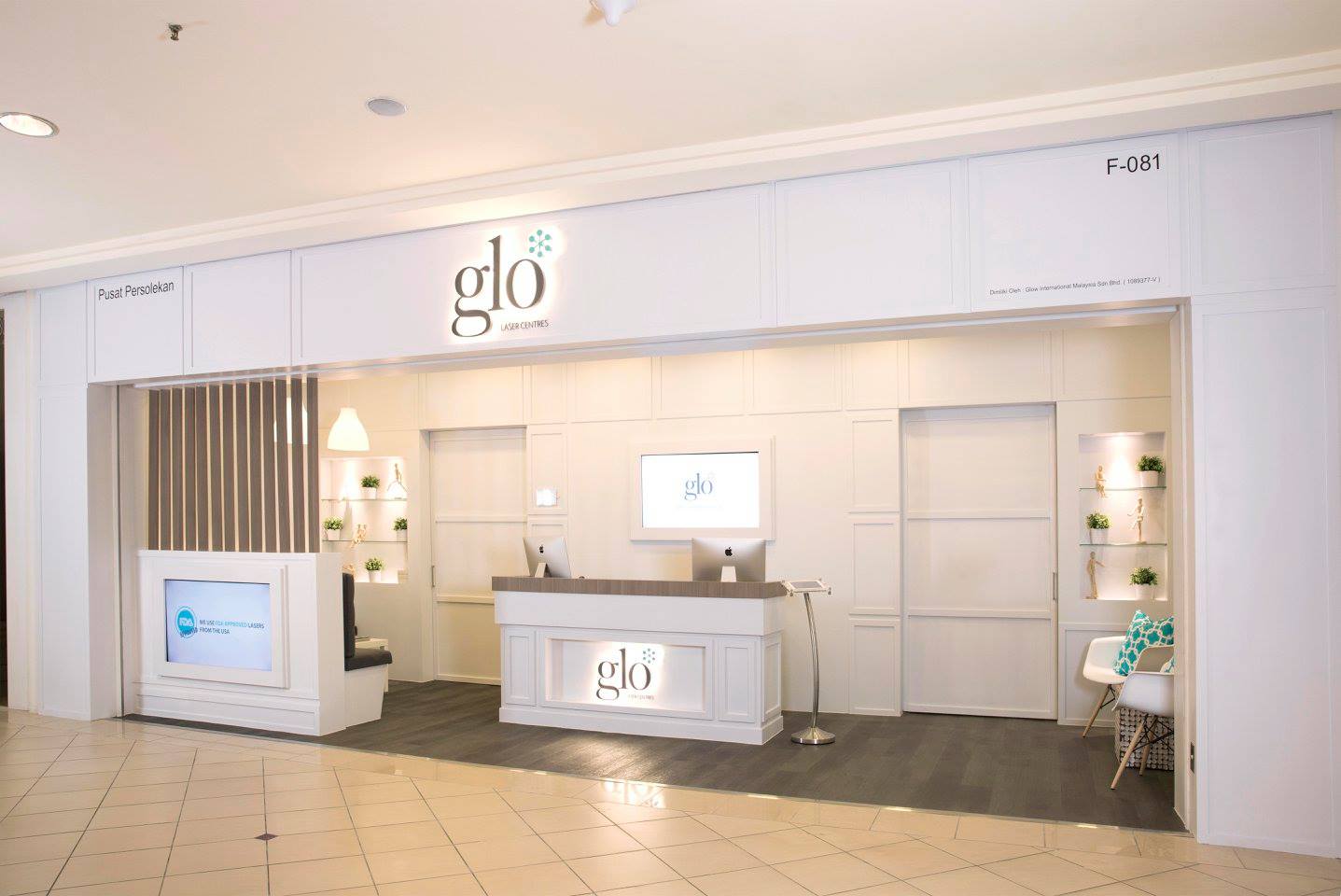 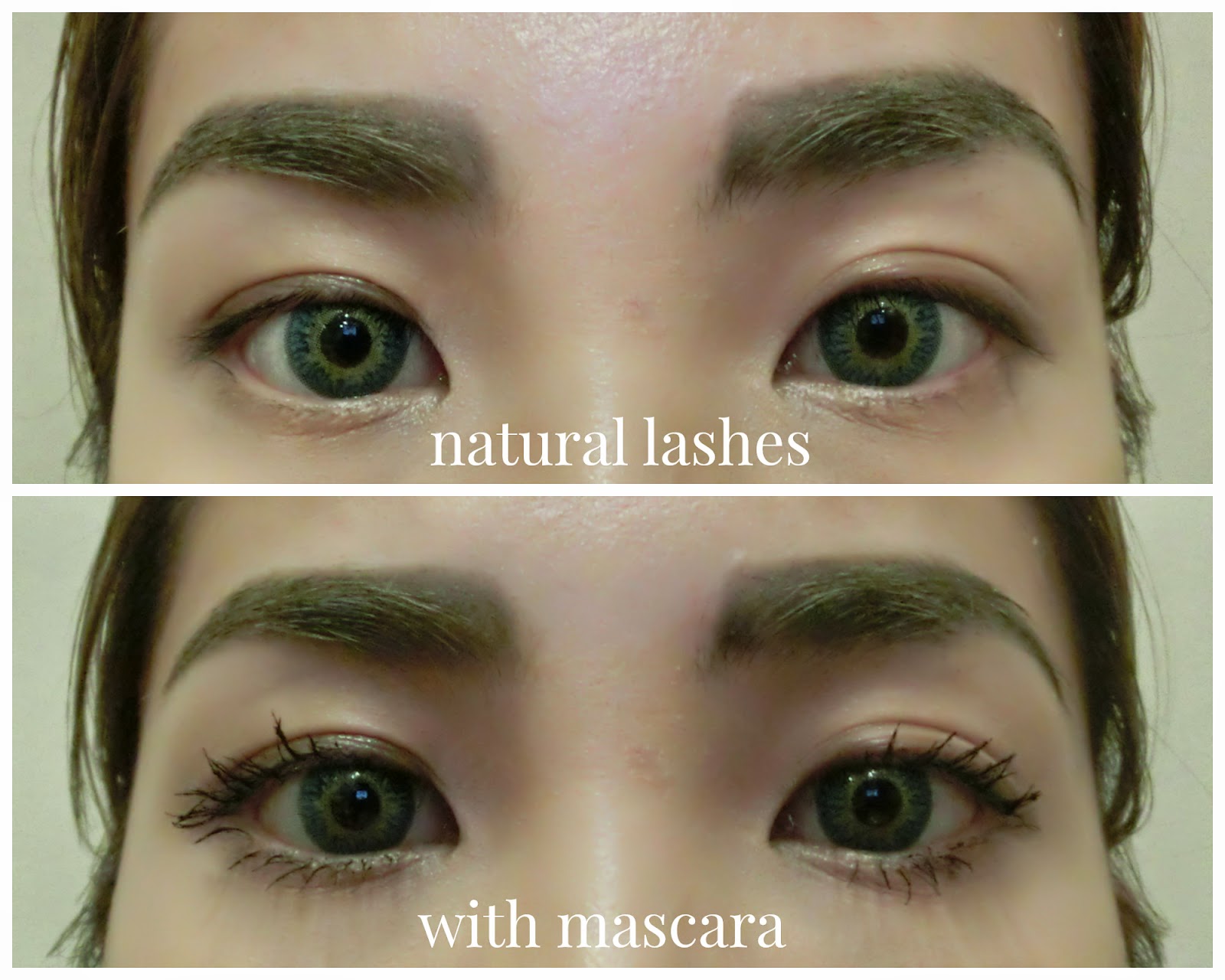 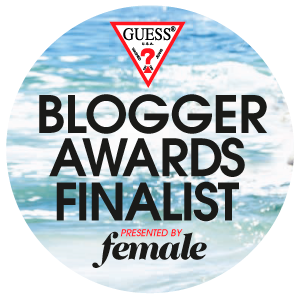 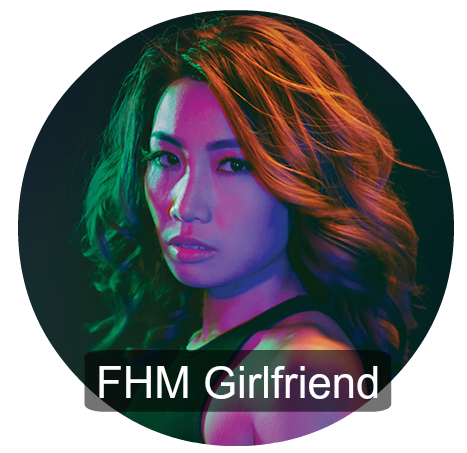